Latest game news for competitive eSports players and updates from the gaming community, aggregated and summarized in real time.

Want to stay informed all day? Consider signing up for more free features!

Iksar posted an interesting image on Twitter earlier today. It looks like he's teasing one of the upcoming nerfs - Druid's . The card was already nerfed once back in Alterac Valley - from 7 to 8 mana - but it didn't stop Druid from abusing it in multiple builds ever since. [...]

It’s time for the fifth Masters Tour of 2022 – the event will be played over this weekend (August 12-14). More than 400 players will fight for their share of $250,000 prize pool. It's one of those "right after expansion" events, with Murder at Castle Nathria releasing last week. Those events are usually interesting and [...] 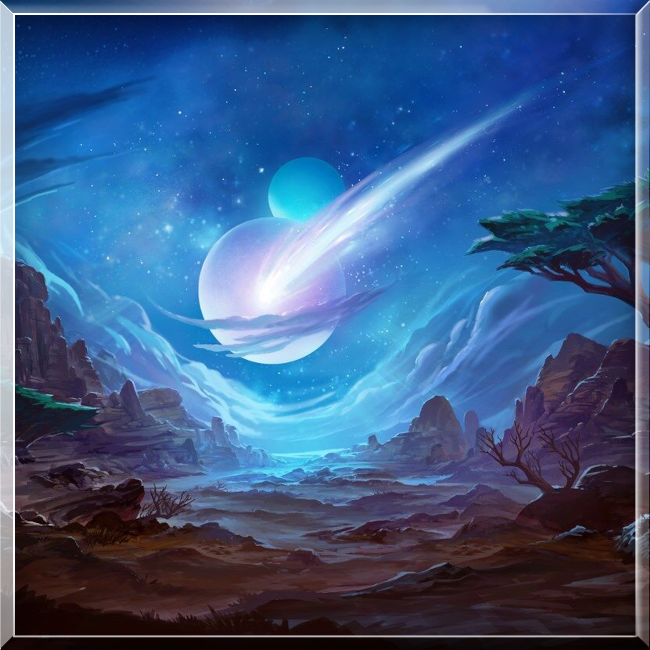 Dean "Iksar" Ayala, Hearthstone's Game Director, took to twitter to troll a little and give a little lift of the curtain about Balance Changes... 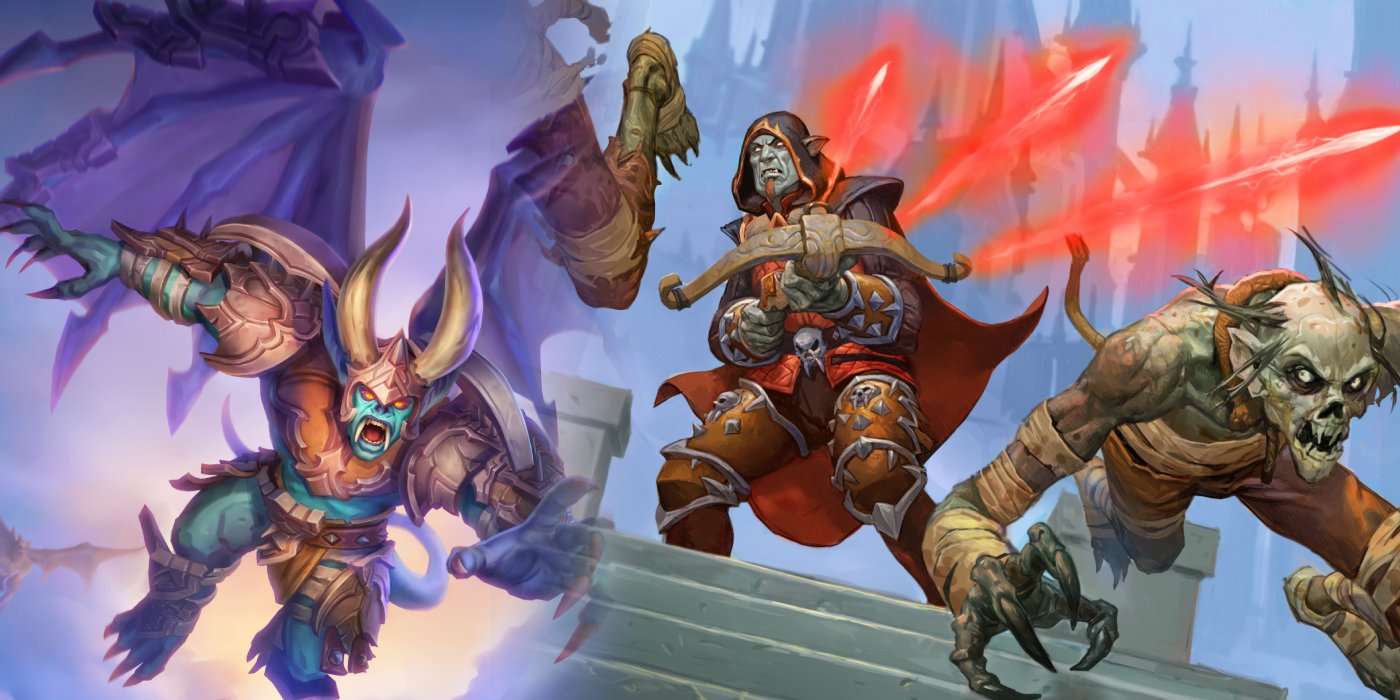 We've had a week to play in Hearthstone's newest expansion, Murder at Castle Nathria, so now it's time to stop and take stock of the best early decks that don't require players to shell out their hard-earned Dust before the meta truly settles. To that end, we've fished out six Budget decks from around the internet that you can play with while waiting to see what cards are worth crafting. 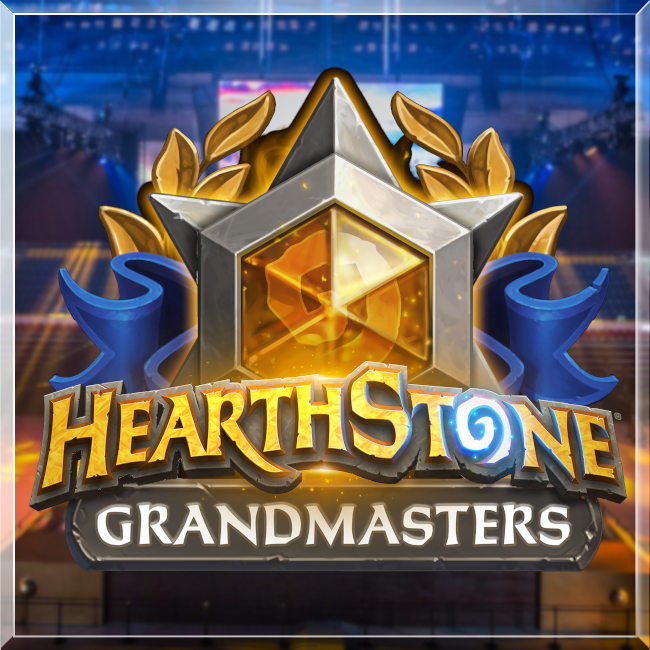 The fifth Masters Tour event will take place this upcoming weekend. Join us for all the details of Masters Tour: Castle Nathria. 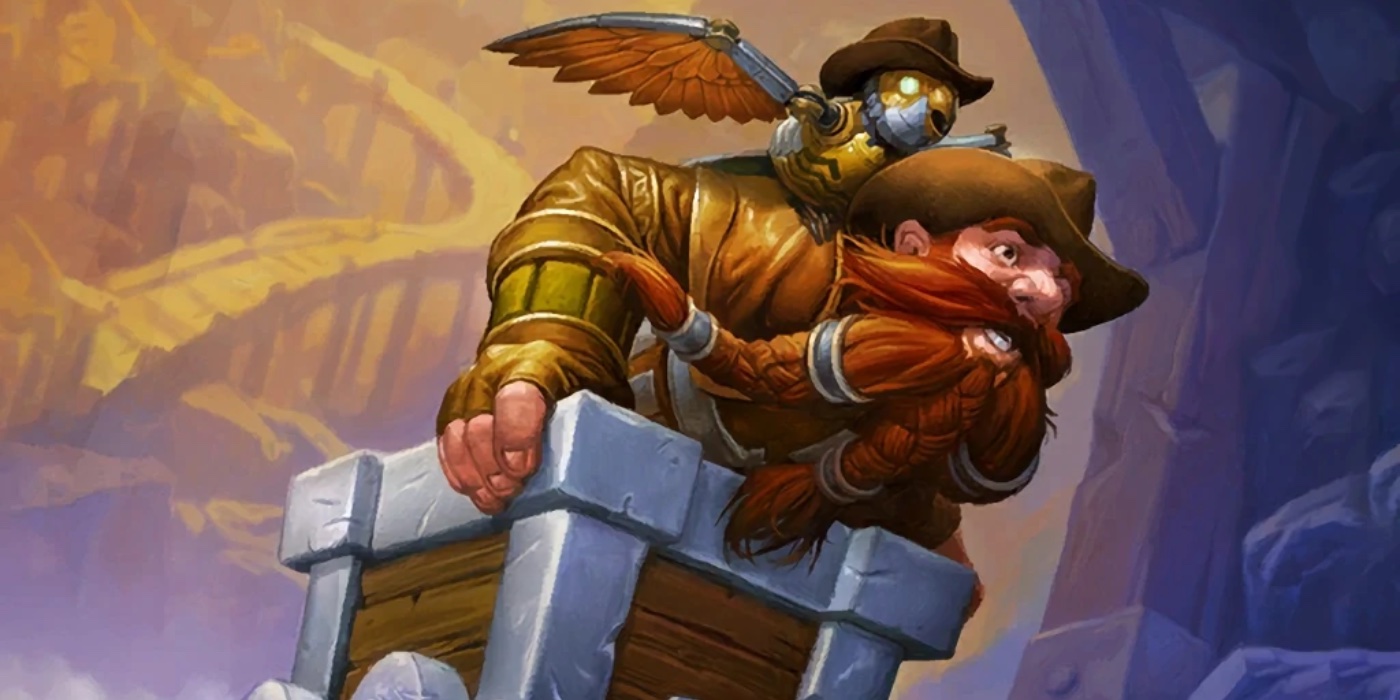 Do you want to play some Duels runs and could use more fresh ideas for your starting decks? Look no further, as we have just what you need! 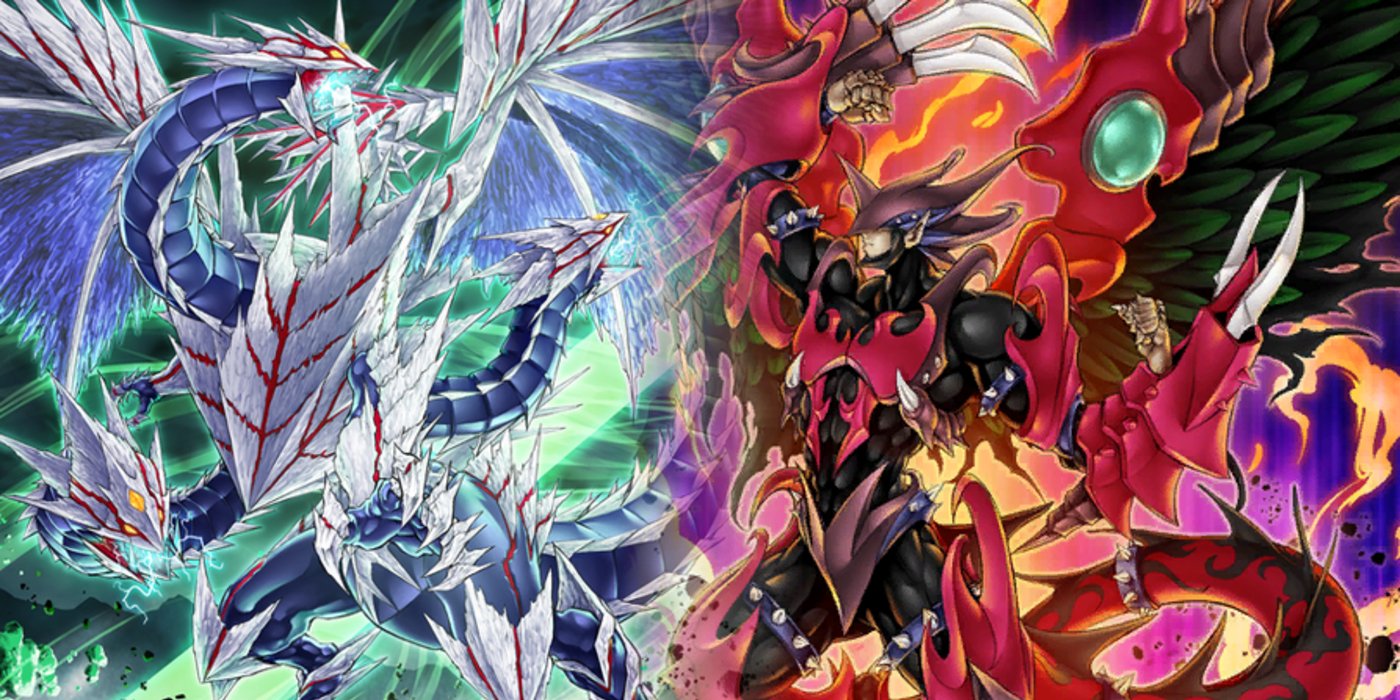 6 months agoYu-Gi-Oh Master Duel Adds New Cosmetics to the Game, Including New Trishula Mate and a New Board

New cosmetics were added in the game yesterday, including a Trishula, Dragon of the Ice Barrier mate. 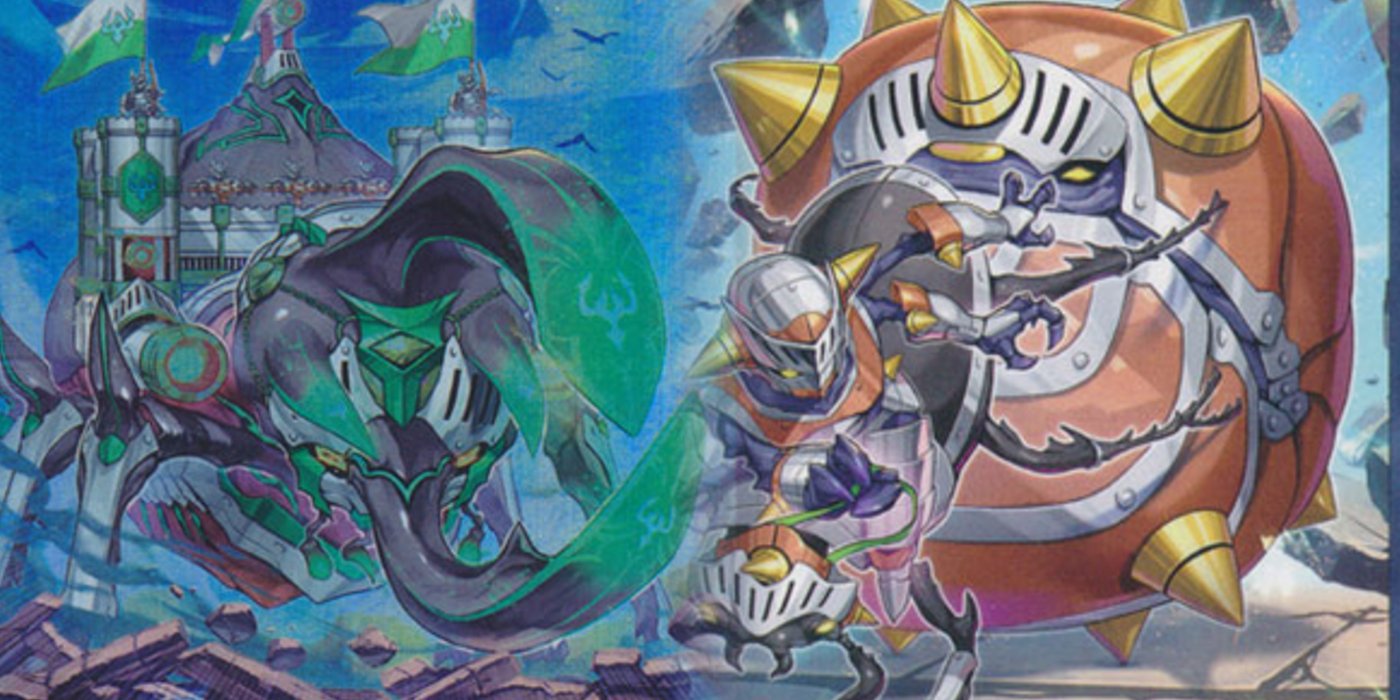 A new Selection Pack was added to the game yesterday, and with it came a new Solo mission for Beetroopers. 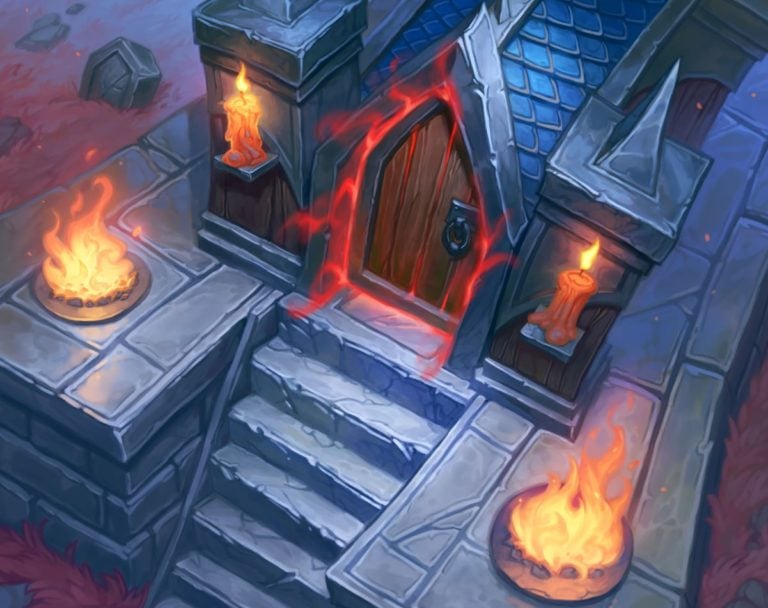 This week, players will be able to take on Cloneball for the first time using cards from Murder at Castle Nathria. 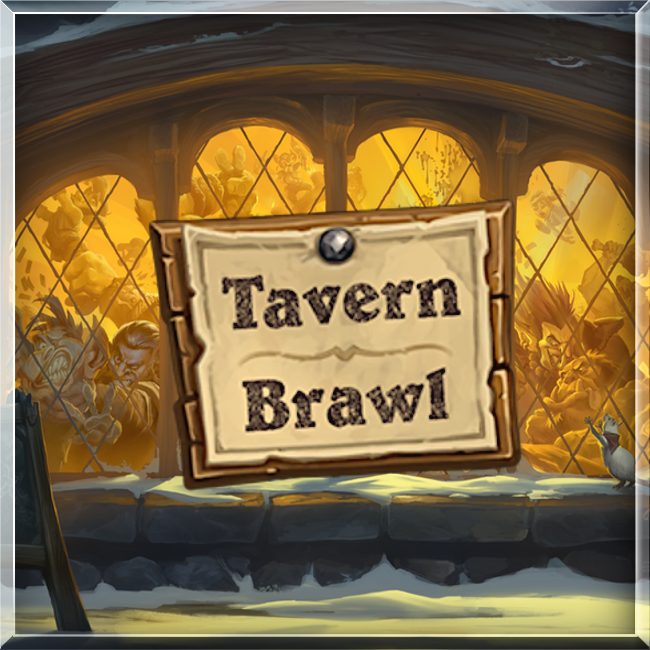 This week's Tavern Brawl is Cloneball! This is a repeat Brawl! Come discuss it in the comments! 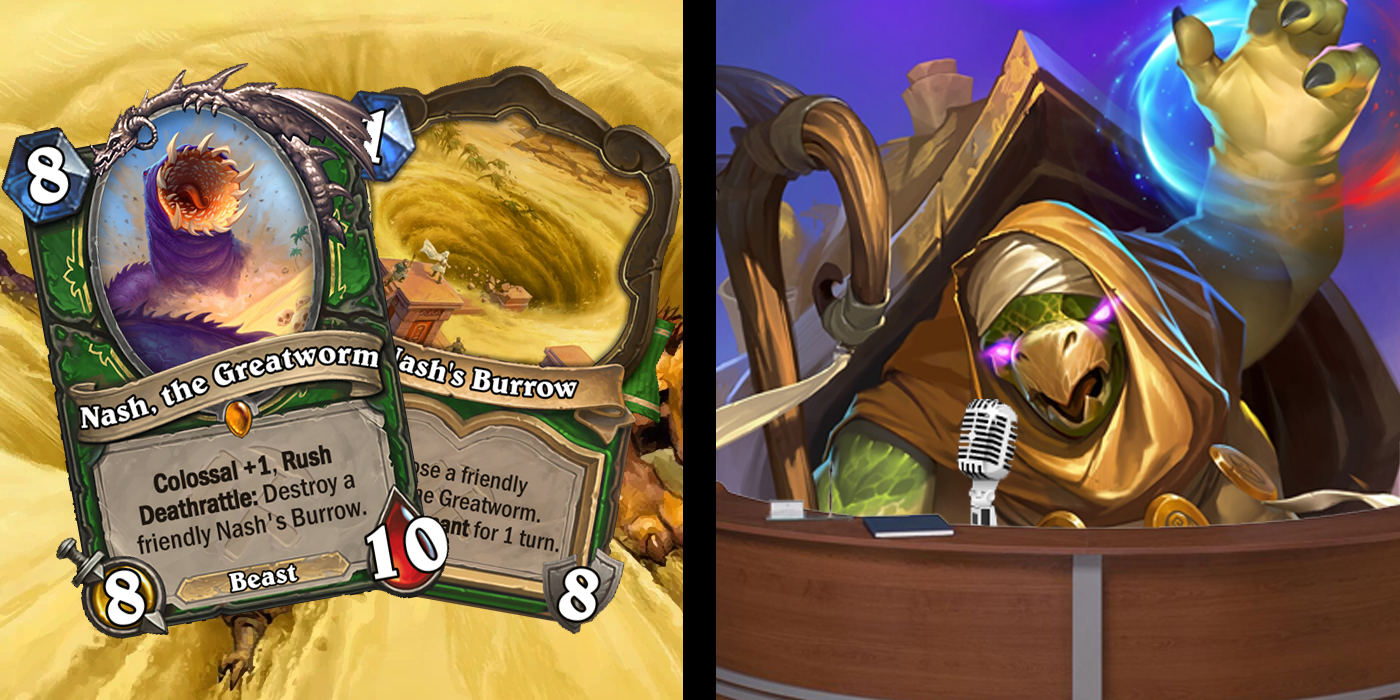 Come and join me as we see what's been happening in the world of Hearthstone Fan Creations this week! 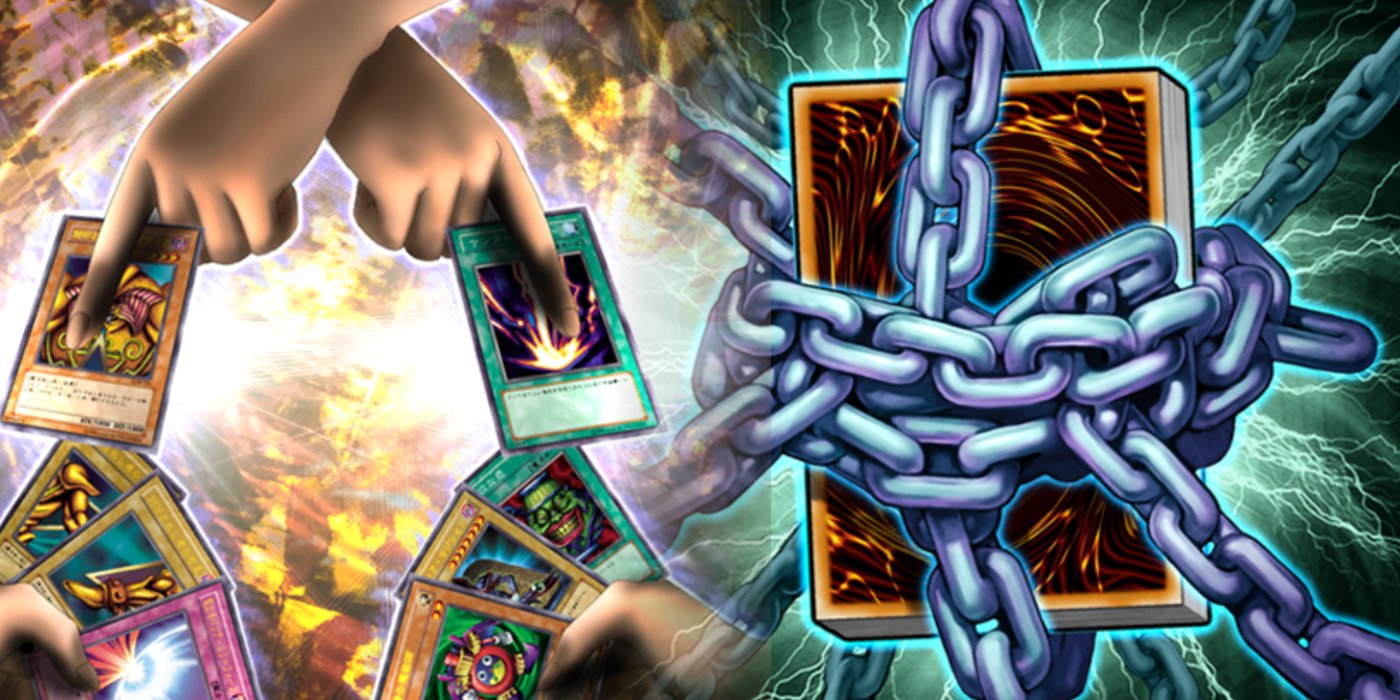 Good news for Master Duel players! After a little over half a year on the market, Konami decided we are worthy of more deck slots for us to use. 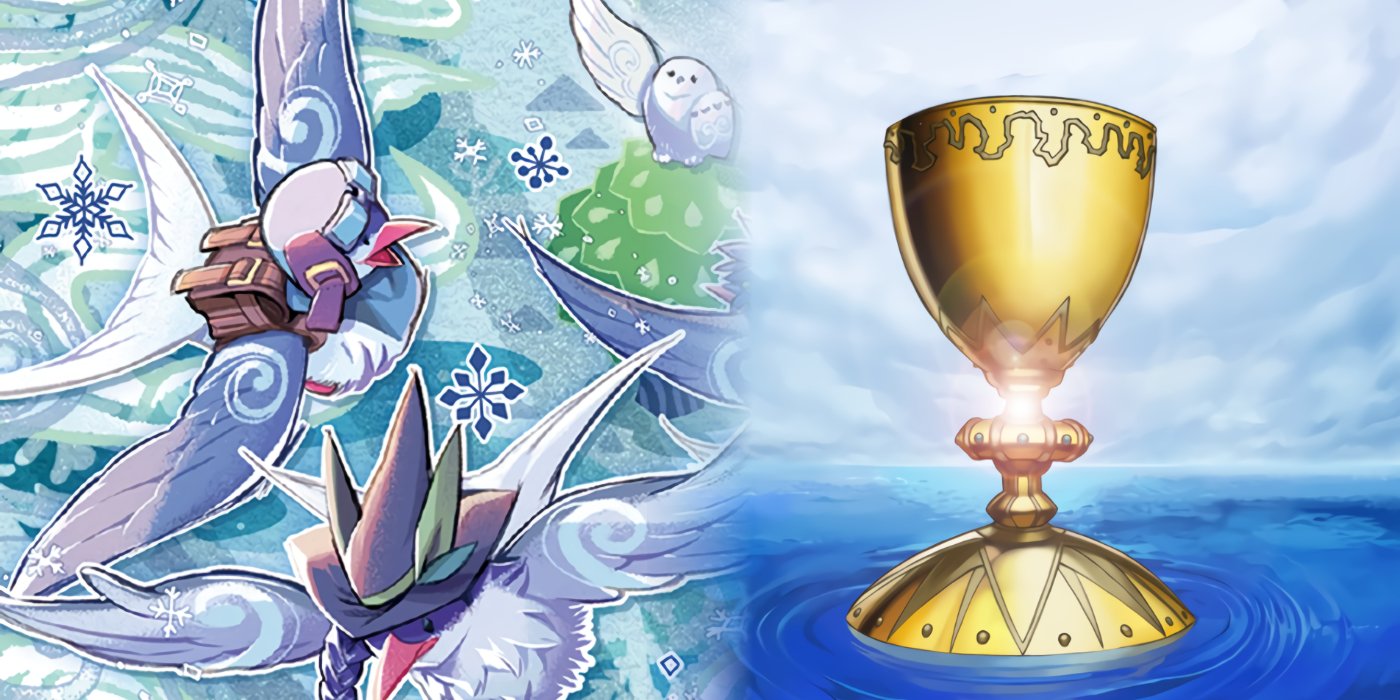 The Duelist Cup is officially underway! Here's a breakdown of the rewards for the event. 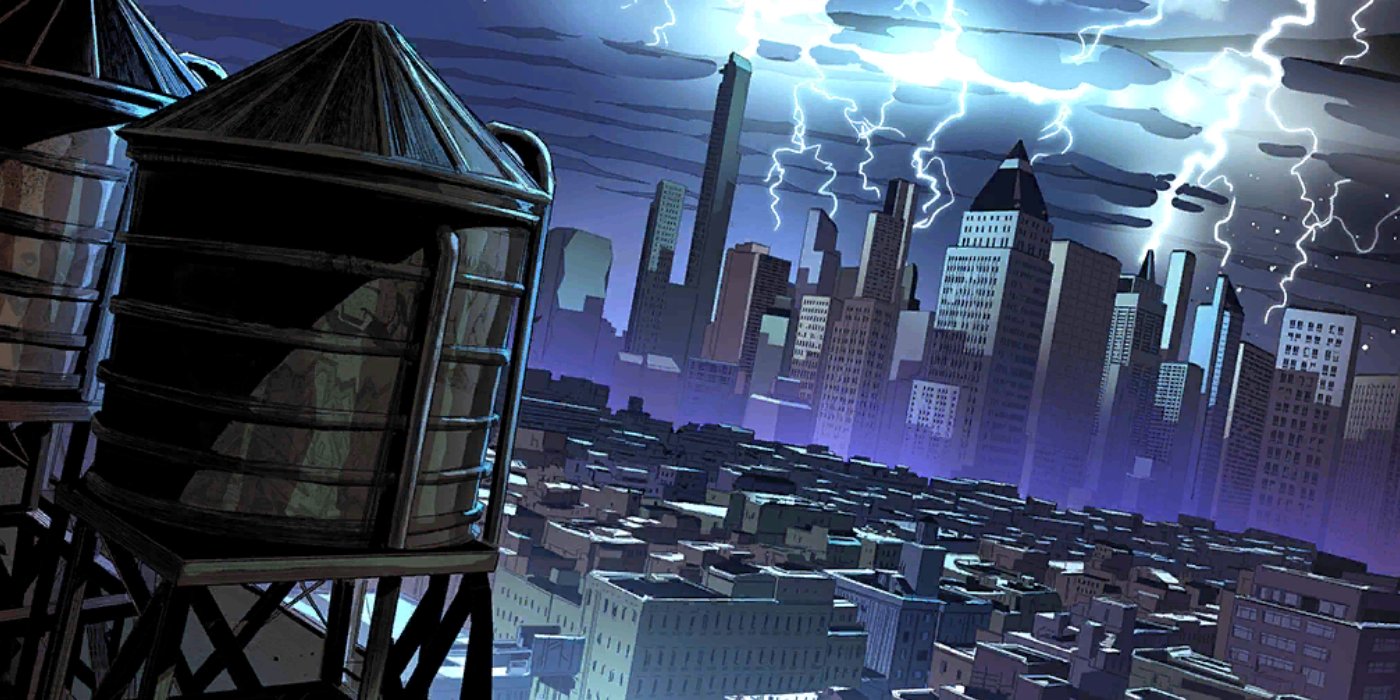 We've got a new featured location in Marvel Snap and it's Hell's Kitchen! "Draw a 1-cost card from your deck." 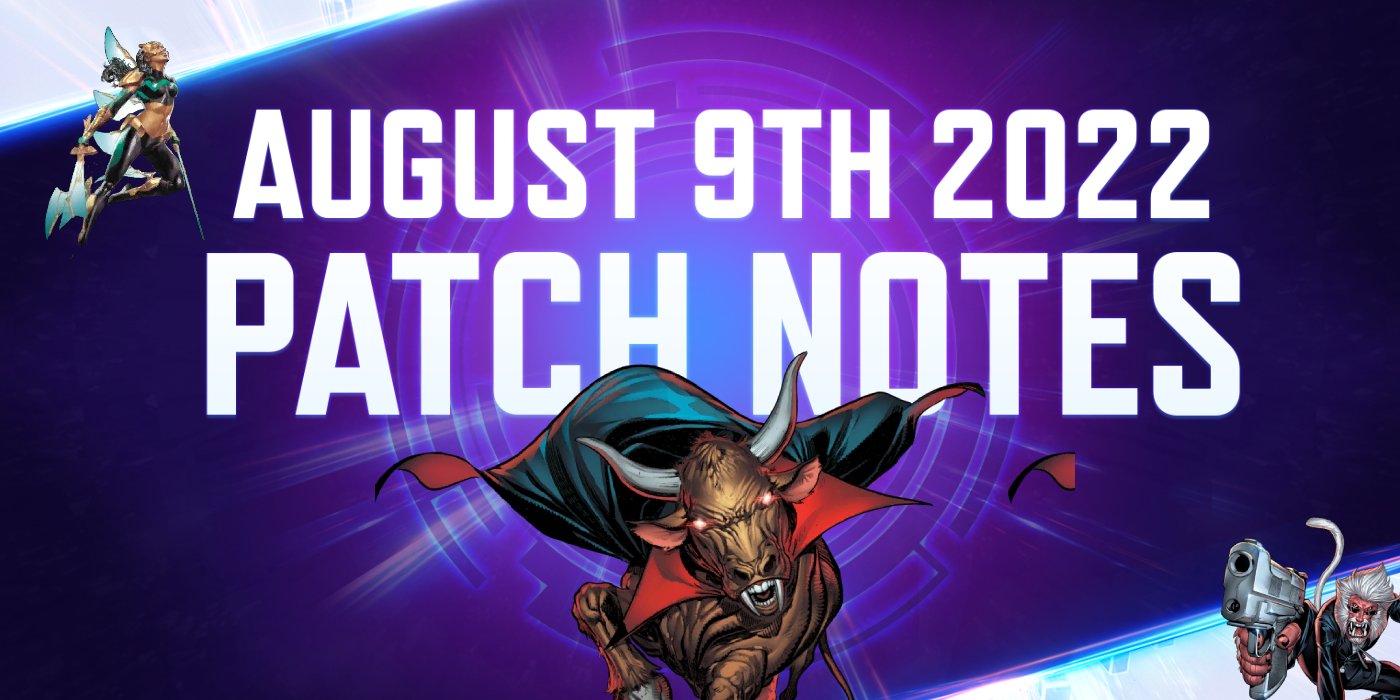 Marvel Snap's new Patch 4.6.2 is now live. Along with the customary balance changes, we've also got the promised refunds for Nexus Event players, a free [snapcard]Jane Foster[/snapcard], and plenty of other sundries. 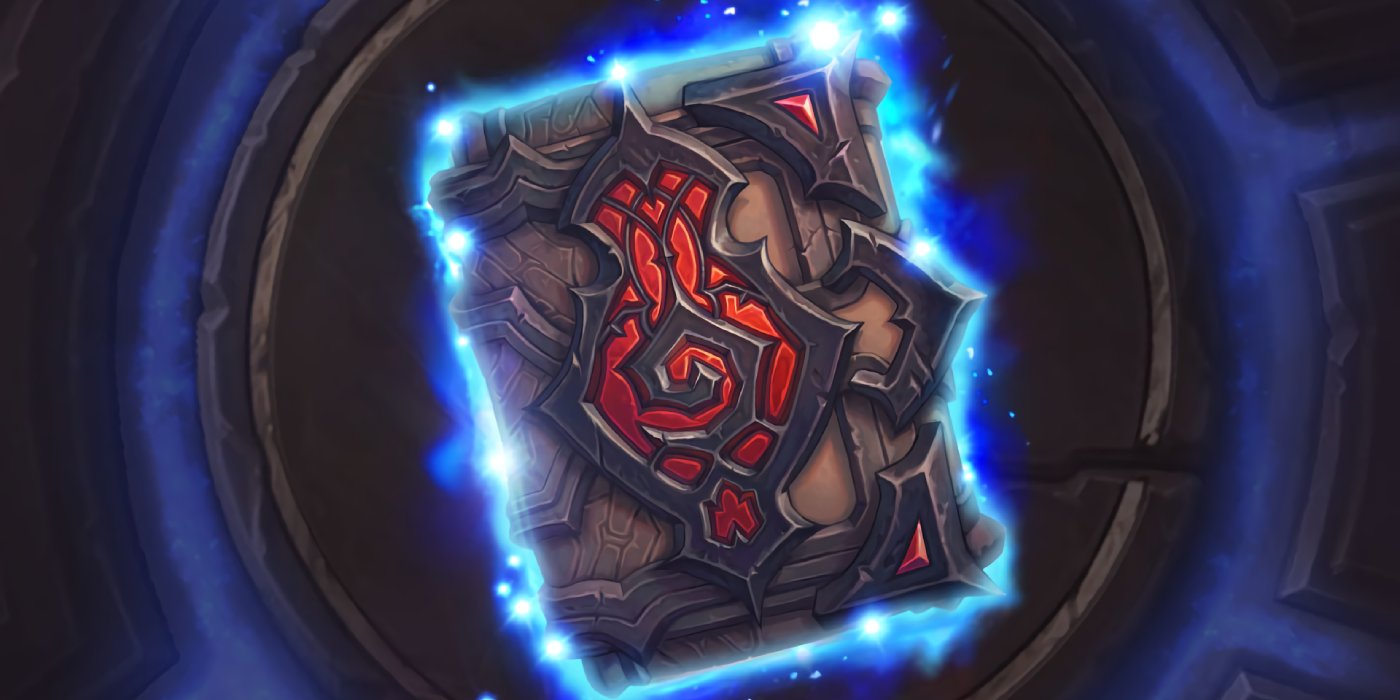 6 months agoNew Special Hearthstone Quest for Castle Nathria Is Live - Not by Accident, There Will Be Another

A new special Hearthstone Quest has appeared in the game somewhat unexpectedly, with a limited duration and one free Castle Nathria pack as its reward. It's all caused some understandable confusion among the players, and now we've got some answers. 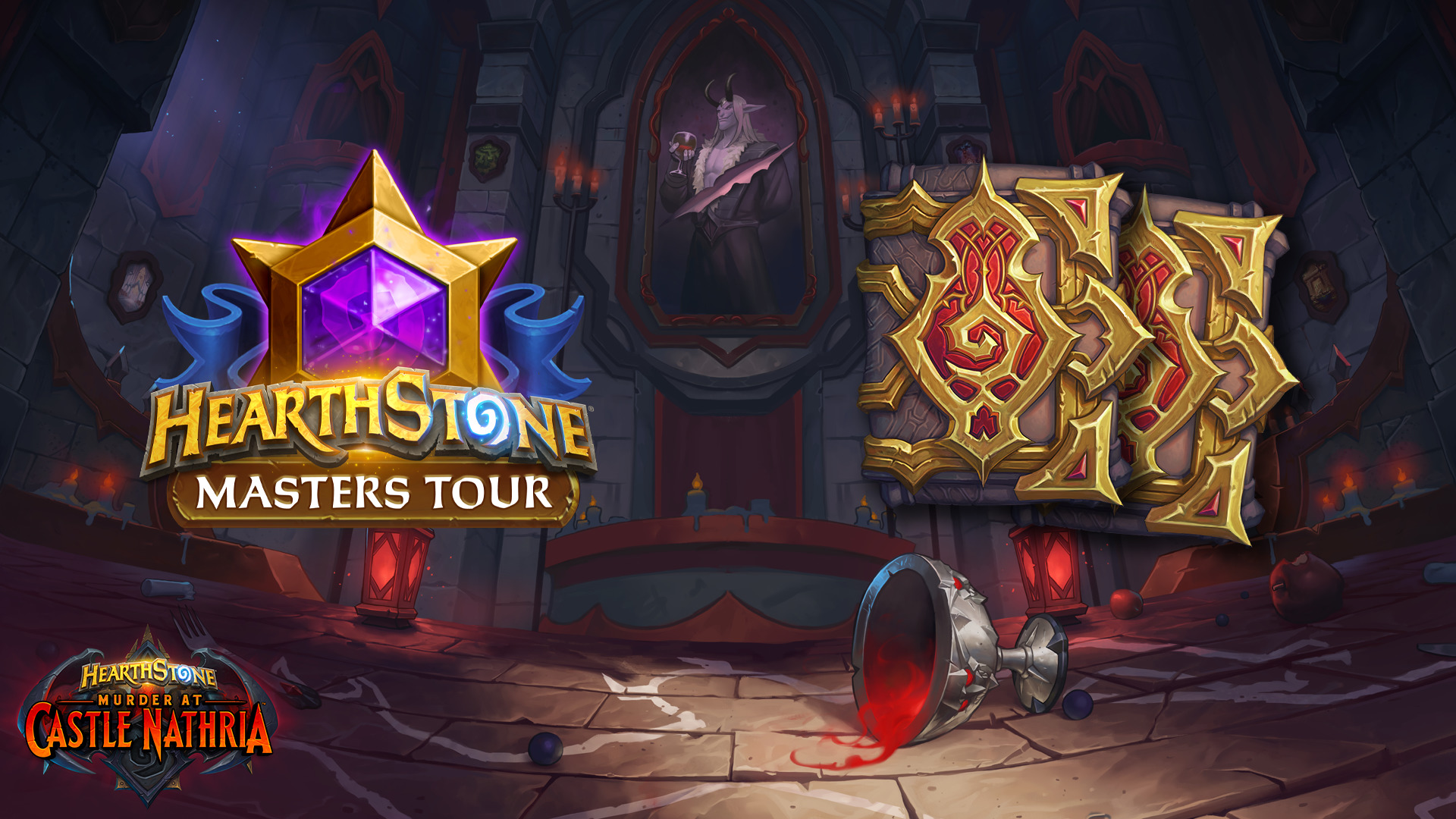 6 months agoWatch Hearthstone Masters Tour Castle Nathria and get Drops. How to connect your accounts to get free packs

Gather around the fire, Murder at Castle Nathria Masters Tour starts this weekend. The $250K tournament will have drops for viewers. 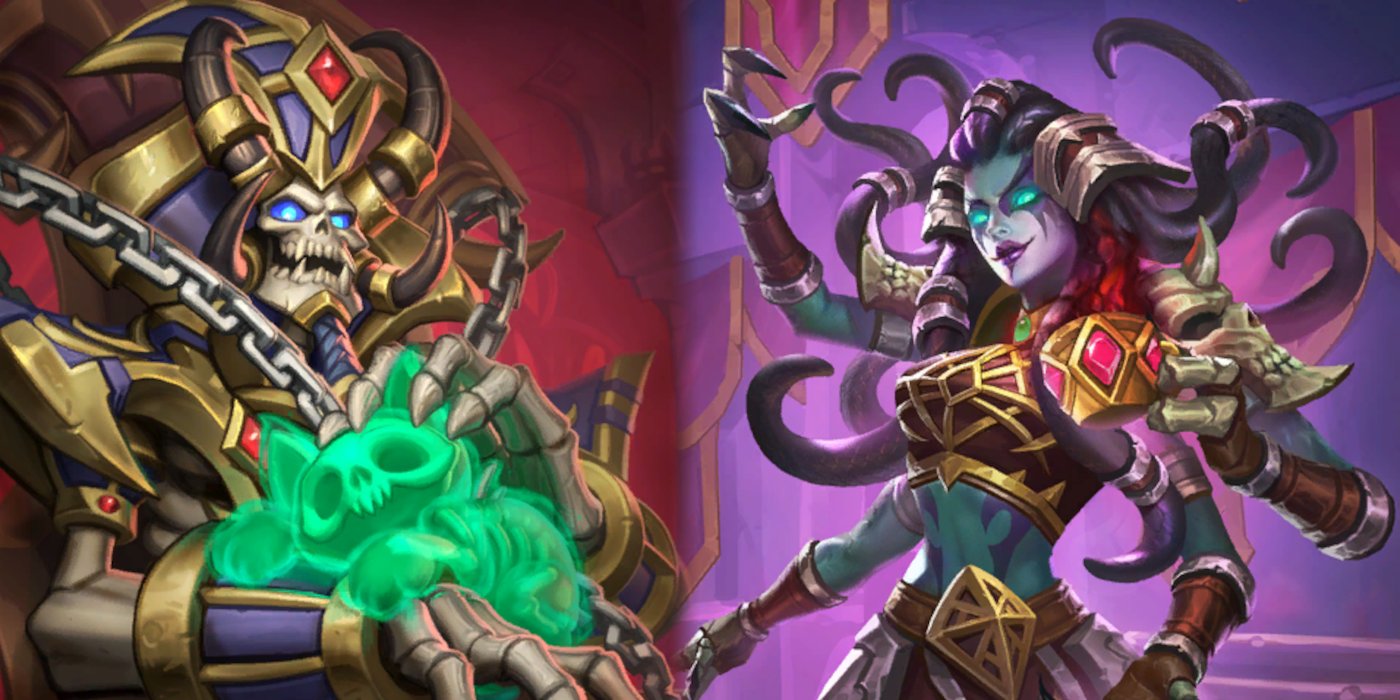 Another Tuesday, another set of Castle Nathria-themed shop deals from Blizzard. 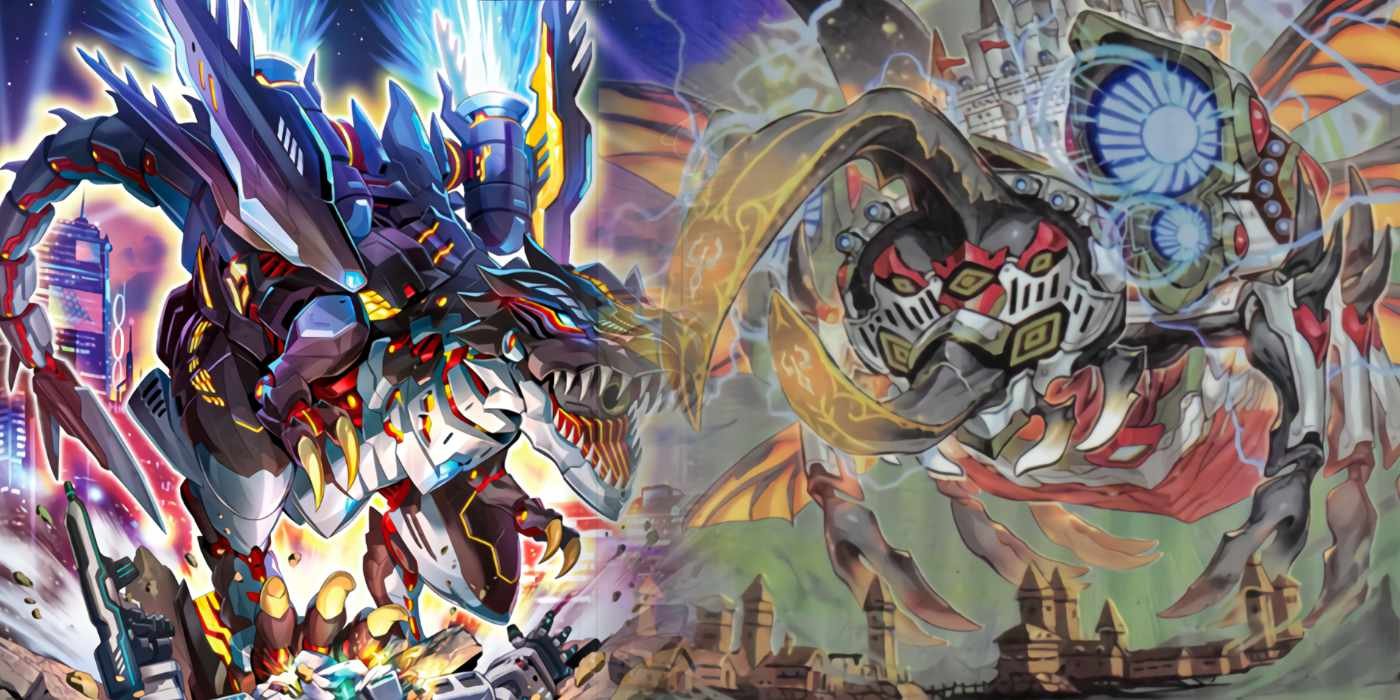 A brand new Selection Pack, Invincible Raid, has been added to the game, bringing with it the Beetrooper and Dinomorphia archetypes to the game.

The Castle Nathria meta has offered intrigue and intense competition for the top meta deck spot. However, beneath the surface, it has also slimmed down the competition by cutting multiple classes out of the race. The worst classes in the game at the moment are Demon Hunter and Warrior. They are both vanilla Priest bad. [...]